Ducduc was one of the original modern baby brands, and back five years ago they were on my earliest lists of cribs, dressers/changers and rockers on buymodernbaby.com.  When they show a modern nursery, they know exactly what they’re doing.  I just discovered some new photos they posted on ducducnyc.com and you’ve got to take a look. With so much new nursery furniture coming out all the time, I sometimes forget about ducduc’s extensive line.  I’m so glad these pictures came out to remind me just how much awesome they have going on over there.  Take a look:

There are a few more photos I didn’t post here so if you’re interested, please visit ducduc’s rooms gallery.

You can shop ducduc’s collection at my affiliate Fawn & Forest or any number of online retailers.  It’s not cheap, but it is top-notch and ultra-customizable.

You may have noticed I have a little obsession with dollhouses.  There are lots of cool ones you can buy out there, but sometimes it’s more fun to just whip one up for yourself.  This Cheerios Dollhouse was made by Joel Henriques of the blog “made by joel.”  You can have a dollhouse whenever you need one, and can recycle it as soon as playtime is done! 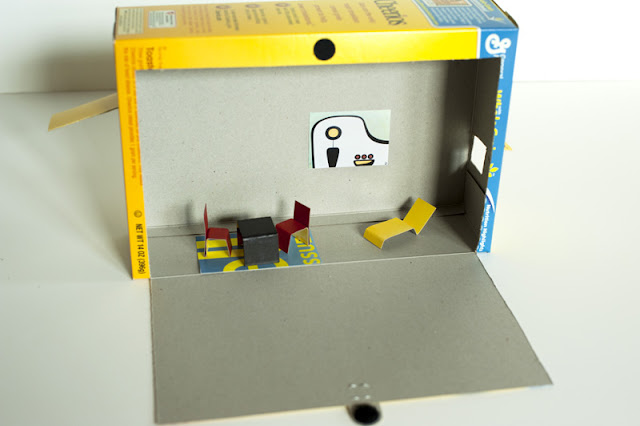 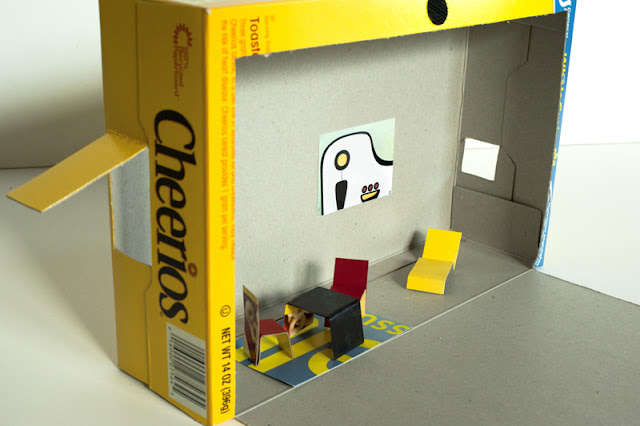 The post on his blog includes a how-to video so be sure to check that out.

Thanks for the inspiration Joel!